Everything about Paris appeals to me. From it’s narrow streets to the open and carefree French culture, Paris has proved to be the abyss of European cities. I’ve been to Paris three times in total; once on a school trip, the next time with an old flame and this time I was on my own. This was the first trip that I decided to walk everywhere instead of using the public transport system. Sure my Fitbit was in overdrive but getting to see everything on foot was totally worth it. I got into Paris on the train from Lyon in the evening, quickly found my hostel, checked in showered and headed out.

I headed down Rue La Fayette to see how I could make the most out of the evening. I quickly found my way to The Eiffel Tower where I ate in a closeby restaurant and chilled out in Champ de Mars. There was construction going on in the park behind me and I later found out that they were setting up a zip line down from the Eiffel Tower. If only I’d known. 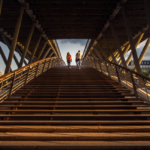 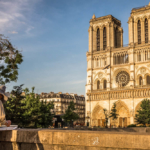 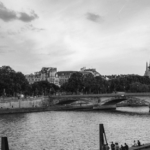 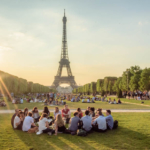 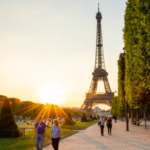 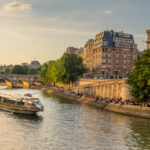 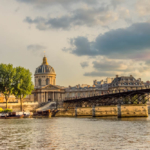 When the sunset I was pretty beat and started my trek back to the hostel. Little did I know my phone had just died and I had forgotten the name of the hostel. I retraced my tracks but to no avail, I was lost. As it was almost 1 in the morning I was a tad panicky, but thankfully with the help of a really nice French couple, I managed to get to my hostel, The Generator Hostel. I will never forget that name again.

The next day I continued to do the typical things in Paris, visit Le Louvre, walk along the banks of the river Seine, and get a picture outside Notre Dame Cathedral. It was great to experience the vibrant heart of France. I look forward to my next visit. 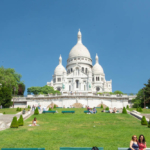 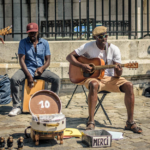 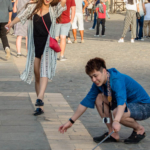 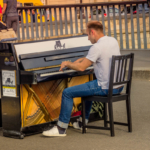 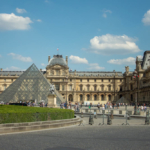 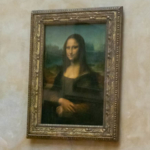 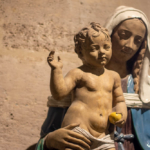 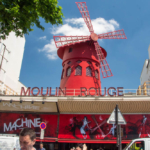