Berlin was the next stop on the Interail list after Amsterdam. Having only visited Germany once before this I was excited to go again. I arrived into Berlin Hauptbahnhof and took a walking tour to my hostel. After strolling for about 2km I arrived, my homely home for the next couple of days. I stayed in the Wallyard Concept Hostel. The place was comfy and the staff were super friendly. They were the main things that mattered to me. Once I dropped my bag and showered, it was pretty late so I had a beer, got some food and hung around the hostel chatting to the locals.

The next morning was an early start, I met some Australian lads in the common area and convinced them to go on a walking tour. Our guide showed up and we took off. First stop Michael Jackson baby balcony, the true heartbeat of Berlin. To be fair, he only pointed it out and it wasn’t an actual stop. Our first stop was at Brandenburg Gate. The tour lasted three hours and covered a huge array of Berlin history. We saw the Jewish memorial, the place where Hitler’s bunker had been, Checkpoint Charlie, sections of the Berlin wall, and Gendarmenmarkt. 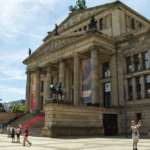 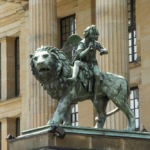 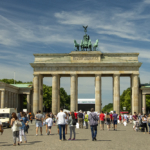 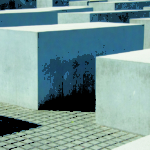 Sam, our guide was a vase of knowledge and his expertise made the tour sweep by. The tour had been free with the option of giving a donation at the end, which of course everyone gave. Unfortunately, I had started to feel a bit sick through the tour and this led to an early retirement back to the hostel. I was boarded up there for the rest of the day and the following morning but managed to get out later on. I took off to see the East side Gallery which was a kilometre of amazing artwork. The only way to describe most of it is politically hilarious. 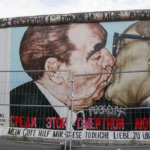 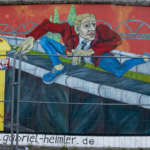 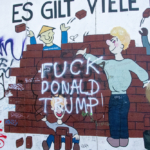 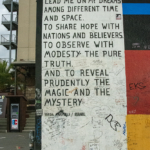 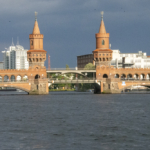 I hopped back on the train and set off to Maeurpark in Berlin. Maeurpark on Sunday is the best. Swarms of people gather together, to enjoy delicious food, dynamic markets and talented entertainers. This was a great way to close off a great trip to Berlin.

I can’t wait to get back. It was recommended that I go on a photo trek to some of the old Nazi buildings, and I fully intend to do so. 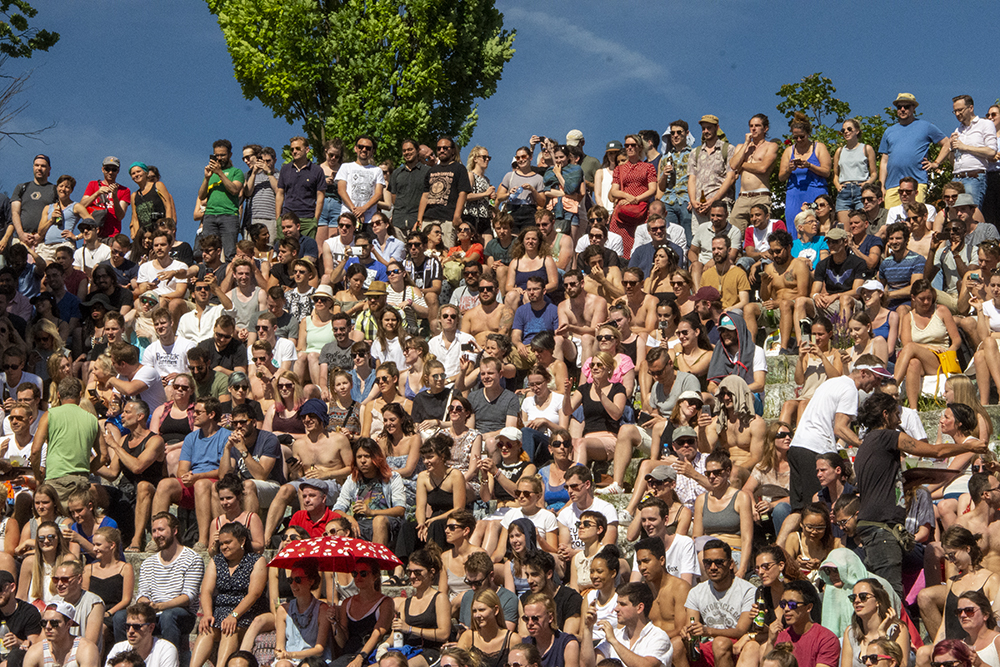